This year I went ‘classic’ Halloween by painting a portrait of Dracula in Hotel Transylvania. I suspended 14 flying bats from wires and ‘webs’ over the portrait and the pumpkin was a traditional scary ‘jack-lantern’, again, Dracula. Notwithstanding off and on torrential downpours and at least one other city ‘postponing’ Halloween due to inclement weather, at least 750 hardy Torontonian trick or treaters and their families suited up and joined us for a great night on Heddington! In fact, a chicken decided not to be ‘chicken’ and showed up too (see pic).

Greg Ross from CBC and his cameraman spent the whole Halloween evening with us, broadcasting off and on in the rain – what a trooper! Tom Brown from CTV and I spent an hour together the Tuesday before, during which he warned of the coming weather. It really was a banner year as we raised $5,640 on the SickKids Foundation Heddington Halloween website (so far ) bringing the total earned for SickKids through Heddington Halloween to just under $25,000. According to SickKids’ media analysis, we had over 6 million viewers, readers and listeners tune in this year for the great stories filed by CTV, City TV, CBC, the North Toronto Post, the Bayview Post, CFTR, The Eglinton Way website, Toronto.com and the Daily Hive. I’m already well into planning for 2020, which will be on a Friday night and promises to be fantastic. I’m thinking ‘Edward Scissorhands’ for the theme but we shall see….. 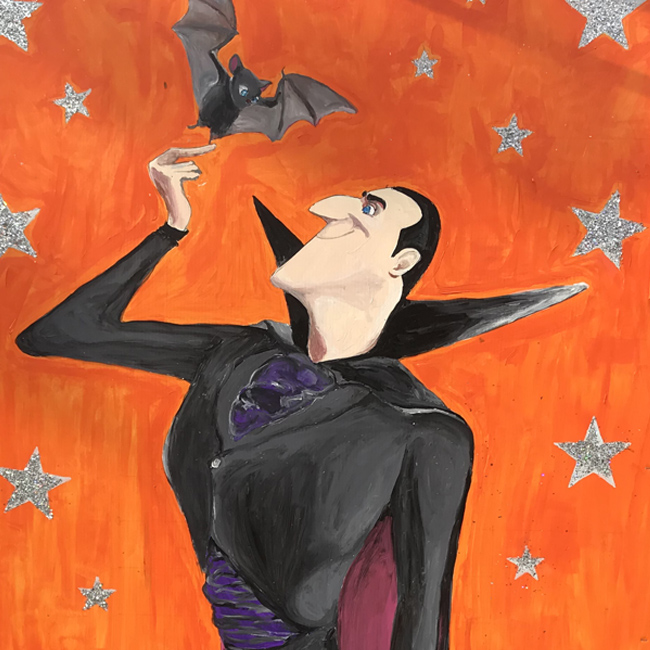 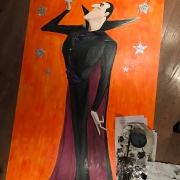 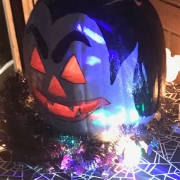 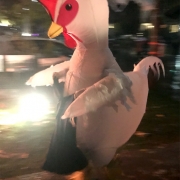 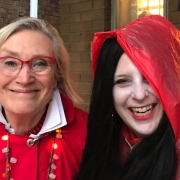 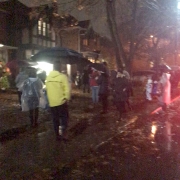 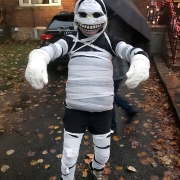 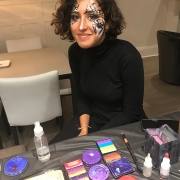 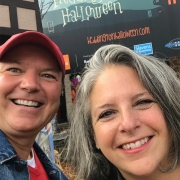