Heddington Halloween continued to thrive and evolve. With the involvement again of the so very generous business owners of the Eglinton Way Business Association, Heddington Halloween was a huge success in 2017. Given the success of 2017, the Eglinton Way arranged to barricade Heddington, this time from Roselawn to Eglinton from 4pm; with two full blocks for the ghosts and ghouls to roam at will right up until 8pm. More than 30 neighbours displayed paintings of years past and by this year, we were hanging more than 700 stars over the street.

For my own lawn display, I painted a female super hero (so timely in an unanticipated way). I had decided in 2017 that Gal Gadot as Wonder Woman would be my subject 7 x 4 foot portrait for 2018. In addition to Wonder Woman, as many additional neighbours asked to participate, I added a Halloween Peanuts/Snoopy, a Halloween Family Guy and a Halloween Bugs Bunny poster to the ‘oeuvre’ so that more lawns could be decorated. I drafted friends and neighbours to help in painting the colour fields for the cartoon characters. There may have been wine involved.

In 2019, well, we all know which major fantasy television show is coming to an end after 9 tumultuous seasons. Notwithstanding that my home is being renovated, I do plan to create a GOT extravaganza for HH2019 (no doubt involving a dragon or three). See you on then! 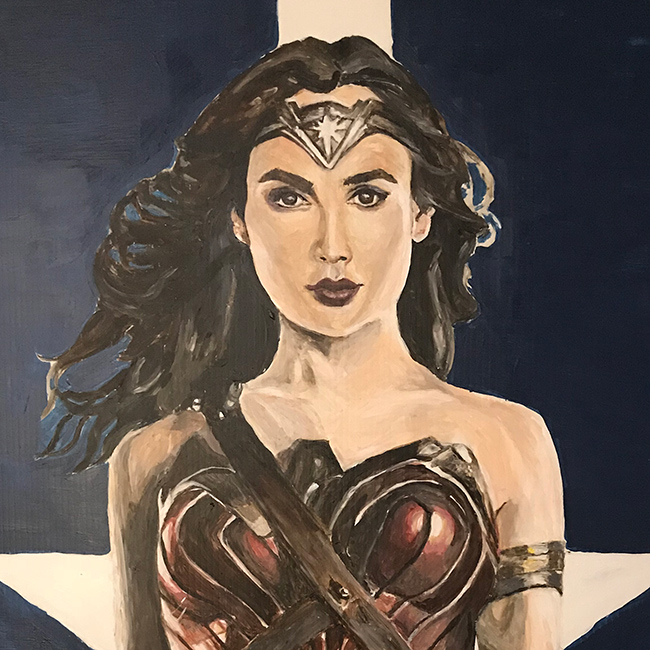 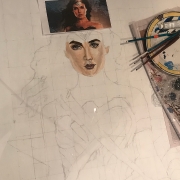 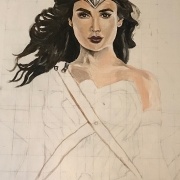 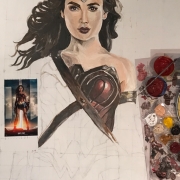 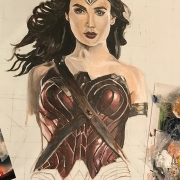 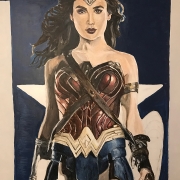 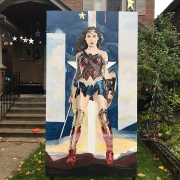 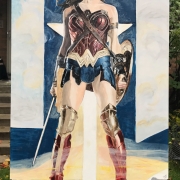 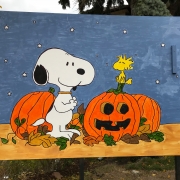 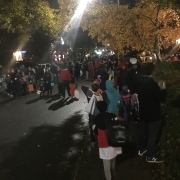 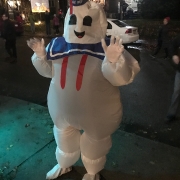 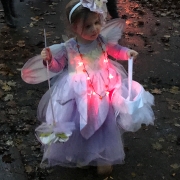 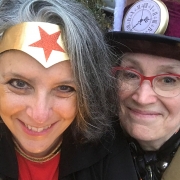 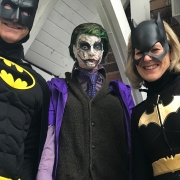 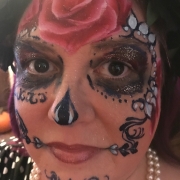 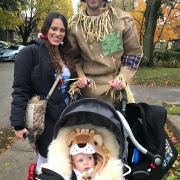 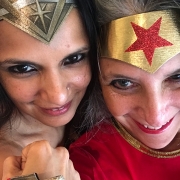 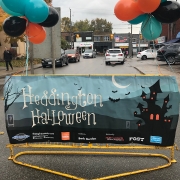 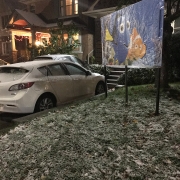 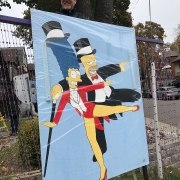 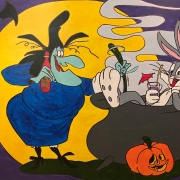 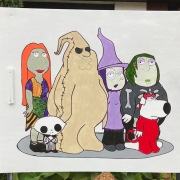